Peggy Eggyweg has decided to complete her egg collection. Only by exploring, helping others, and solving puzzles will she find the last 20 eggs.

Eggway Dreams was developed in Bitsy in the first half of January 2020 for the December 2019 Bitsy Jam. It's a little adventure game, but it's not as little as many other Bitsy games.

All art/design/writing/coding by EfreetEater/Richard Magnelli
except Bitsy hacks by Sean S. LeBlanc, mildmojo, and David Mowatt.

Special thanks to SkyCharger and my friends Kirk and Tyler for helping with playtesting.

For me, all of these exits are functioning. I have tested each one at least twice today and at least twice before uploading. Are you using an old save? It's possible that that could cause the issue.

Was using an old save.

It might be a good idea to add version data to the saves. (Then if the game is updated it could decide if a save from a previous version is usable, needing translation or not worth the hassle)

Notice that all entrances to caverns from outside areas now lead to dark areas where Peggy will light the lantern again. I assume you have noticed this, but I could see someone thinking they have entered a black non-room perhaps.

one of the coupons appears to be missing, or is it behind the 'forest waypoint'?

This will be fixed in the new update with the corrected lights.

visual bug (with navigational side-effects): on reload previously lit caverns will stay unlit. (first thought that this was an incompatibility between 2.0 and 2.1 saves)

Ooh, that's a big problem. I'll have to figure something out for that. I have some ideas.

I got it figured out. It's taking some time to fix this (essentially I have to remake maps and some other stuff), but it should be up by tomorrow at the latest.

Okay the missing coupon is back. The lighting should be fixed too now.

not sure if this is a bug or just me, but I can't find any way to pass the 'forest waypoint' for the last egg.

Looks like it is a bug. Strangely, it seemed to work earlier, so I'm not sure what happened. Hopefully, this is the last bug fix to make. I will have it up shortly.

softlock: you can give the snowshoes to robbie's guy before he sends his email, which prevents it from activating the egg-of-ago Robbie.

Thanks once again. I fixed the first one. I will post the update with that fix this evening. The error was caused by the email setting a variable instead of adding to it. This event works by having a variable add up to 2 from the two events that are needed to incite it, so if the email is done first it worked fine but not the opposite way.

As per the second, the Dwarf-Elf egg appears for me. Without giving a spoiler here, I will mention that the egg does not appear without some kind of "mechanical ingenuity" elsewhere.

Oh, my previous encounters with 'that' left me to believe that it was just a bit of 'interactive scenery'.

I got it! The item was generating on top of another "item" that functions as a trigger. I thought this had happened to me in testing but was convinced it was a different error.

kobold is glitched, text window closes before choice can be made to talk, making it impossible to talk with him/her.

Ooh thanks very much. I'll get right on to correcting this once I am home tonight.

I had some time, so it is now fixed in the current version. Thank you so much in letting me know about this! I missed some serious bugs due to really crunching time or the game jam. 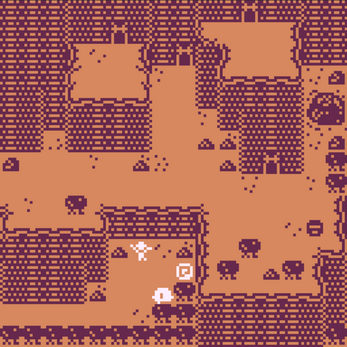 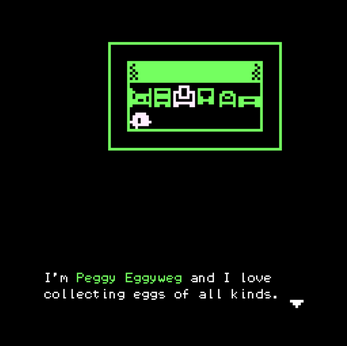 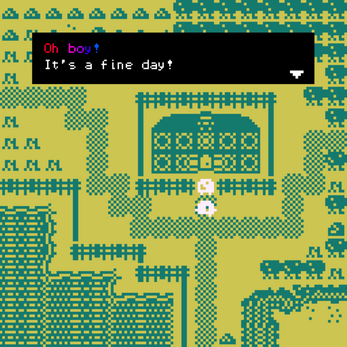 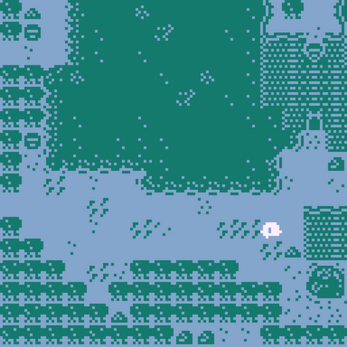